Anyone who looks at this blog is going to think I only post when I bag a lunker but shit has been conspiring against me this summer and it's been nearly 2 months since I last pulled on my (rancid) waders, so it was with great delight that I ventured out into the glorious August mizzle. 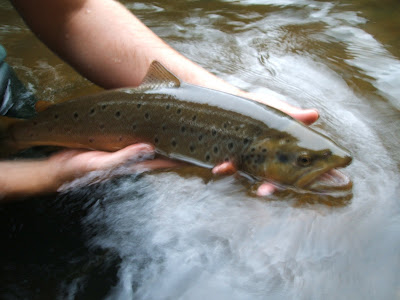 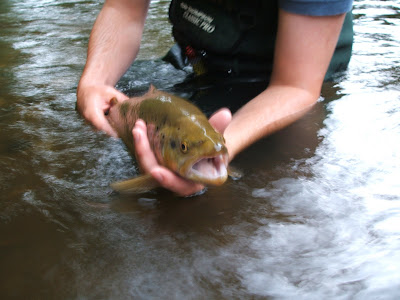 What a belter! Bring on September!
Posted by Nick Carter at 13:23

That is an absolute monster... good work.

It seems a little more than I need to check the information, because I was thinking: Why does not my GLOG these things!